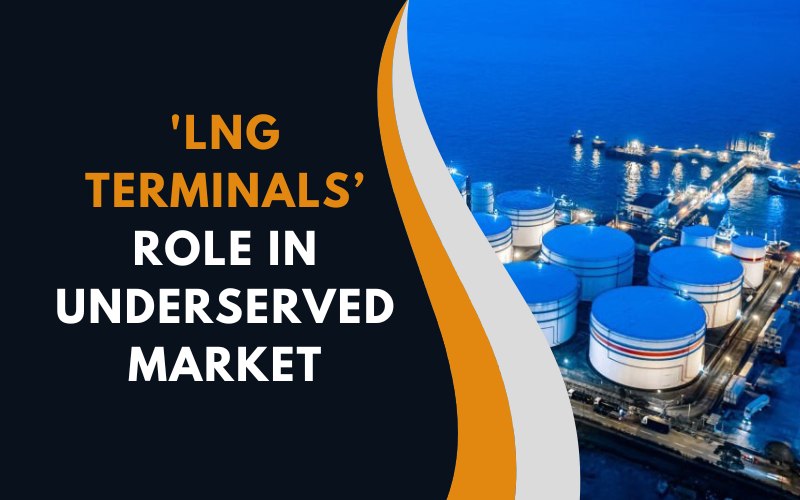 Joseph Sigelman, chairman and CEO of AG&P, has over the last decade made tremendous contributions to Southeast Asia’s energy sector. His company, AG&P has been a part of the Philippines’s overall economy for about a century now.

It started out as a construction company and later transitioned to liquefied natural gas (LNG) export projects not just in the Philippines but also in Europe, India, China, Japan, and Korea. Currently, the company is making huge strides in South and Southeast Asia’s energy sector by designing and developing modern downstream LNG terminals across the region’s major cities. AG&P’s LNG infrastructure now covers about 8% of India

AG&P is bringing gas to people’s homes and commercial establishments; serving underserved markets in Southeast Asia. In India, for example, the company has been developing approximately 4 new CNG stations every week in 2022. They already have about 200 operational CNG stations already and a strong network of polyethylene pipelines and steel pipelines across the country. It is evident that Joe Sigelman’s company is a strong leader in Asia’s pursuit of cleaner fuel and, by extension, air.

An Outlook of the Southeast Asia LNG Market

Michelle Krystle Ong hosted Joseph Sigelman on ANC 24/7 in June 2022 to discuss the role of AG&P and the entire LNG sector in serving Southeast Asia’s underserved market. LNG is a cleaner alternative to oil-based liquefied petroleum gas (LPG) and gasoline. It is produced in natural gas reserves around the world, notably in the United States, Australia, Russia, and India. Joe’s company has been investing heavily in the extraction, liquefaction, and distribution of LNG in India, the Philippines, and around Southeast Asia. AG&P already owns 15 billion Pesos worth of an LNG terminal and regasification terminal in the Philippines.

Joe revealed that his company’s main focus is to revolutionize the Philippines’ power sector using LNG. He sees LNG gas as a transition fuel that complements renewables in the quest for net-zero carbon emissions in the region. He argued that besides the hype around renewables such as solar, wind, and hydro, all these renewables have their volatility. Hydropower, for example, is not reliable during a drought. Solar energy is not effective on a cloudy day. LNG is the only major clean power source that can drive Filipino’s energy sector and balance the grid to keep the country’s economy running.

Michelle raised a concern about LNG being a combustible hydrocarbon that could potentially emit methane-based by-products into the environment. While agreeing with Michelle, Joe noted that the big benefits of LNG cannot be overlooked despite the fuel being not entirely green. “Every fuel option out there has a compromise,” he argued. Joe feels that governments across the Southeast Asian region need to find the optimal balance in the energy grid in order to maximize the benefits of LNG and minimize its negative impacts. He also pointed out that LNG doesn’t produce particulates that are notorious for causing health problems in humans. On their part, industry leaders are modernizing LNG terminals and pipelines to minimize spillages and other pollution loopholes. There are also investing substantially in research and actual implementation of policies that will make the industry cleaner.

The Malampaya gas platform is nearing depletion and could be shut down in 2-3 years. About 4 new terminals have already been fronted as potential replacements for Malampaya, but some people worry that they won’t be sufficient. The four terminals will provide a total of 18 metric tons per annum. Joseph Sigelman is confident that his company’s terminal will be providing 5 million tons of capacity in the short term when it’s fully up and running. He promised that AG&P has a lot of extra capacity in terms of infrastructure and technology to fill the void left by Malampaya in the long run.

Will the Ukraine War Affect the Region’s Supply of LNG?

Joe noted that the Institute for Energy Economics and Financial Analysis (IEAEFA) is advising local markets to stop overlying on LNG importation and instead try to be energy self-sufficient., although he claims otherwise.

That might make the LNG prices and infrastructure a little volatile, but LNG’s place as the world’s transitional energy will remain untouched. Joe argues that because there is a lot of gas in the world, the market disruption precipitated by the war in Ukraine is short-term. The actual supply in the world is sufficient and the market will stabilize sooner than later. He noted that Asian countries are on the verge of expanding their capacity by huge margins.  Qatar, for example, is working on increasing its capacity by up to 65%.

Can the Philippines be an LNG trading and transshipment hub in Asia? Joe Sigelman is in agreement. He believes that the country’s geographical location gives it an inherent advantage over other Southeast Asian countries. It is closest to North Asia, has more capacity and efficiency, and has a dynamic population. Through its terminal in Batangas, AG&P is targeting to become a hub for the entire region.

Also Read: Is Guest Posting important for a Business to be Successful? – Let’s Find Out!