What are the Seven Wonders of the World - Newspiner.com
Skip to content

Seven Wonders of the World 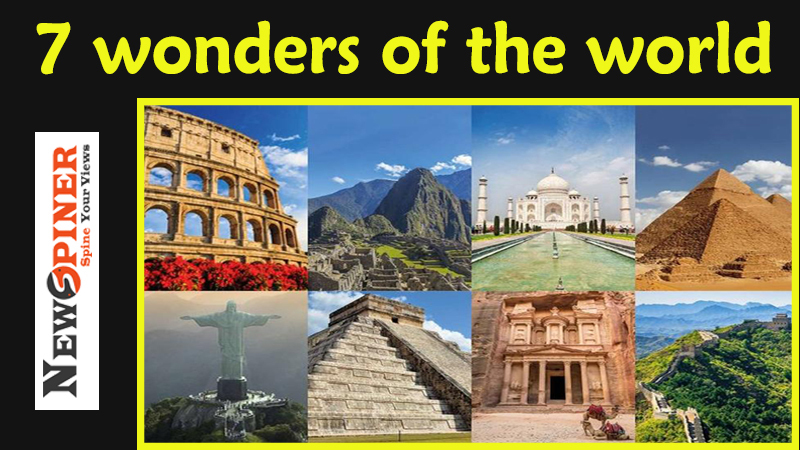 The “Seven Wonders of the World” is the most fascinating, stunning, and beautiful monuments and structures across the world. Its beauty captures the attention of tourists and travelers. The famous white marble Taj Mahal in India, the Great Wall of China, Rose city of Petra, etc are known as the famous wonders of the world.

There are lots of people whose wish is to visit all the Seven Wonders! The most obvious choice for Indian Travelers is to visit either the Taj Mahal or the Great Wall of China. These are one of the closest proximity to people. Also, these are more approachable by visitors.

Look at the following “Seven wonders of World”:

1: Taj Mahal, India: Who hasn’t heard about the beauty of the Taj Mahal? It is the most fascinating place and a perfect example of Muslim art. This has been built by the Mughal Emperor Shah Jahan for the memorial of his wife Mumtaz Mahal. The Taj Mahal contains a combination of architectural styles. Every inch of the white marble has been beautifully structured and well decorated. Today, this mesmerizing monument stands as proof of the love and devotion of a husband towards his wife. The beautiful Taj Mahal is situated in Agra, a city of Uttar Pradesh, India. It was built in 1648 Ad and attracts over millions of tourist visitors. It is the best place to visit. 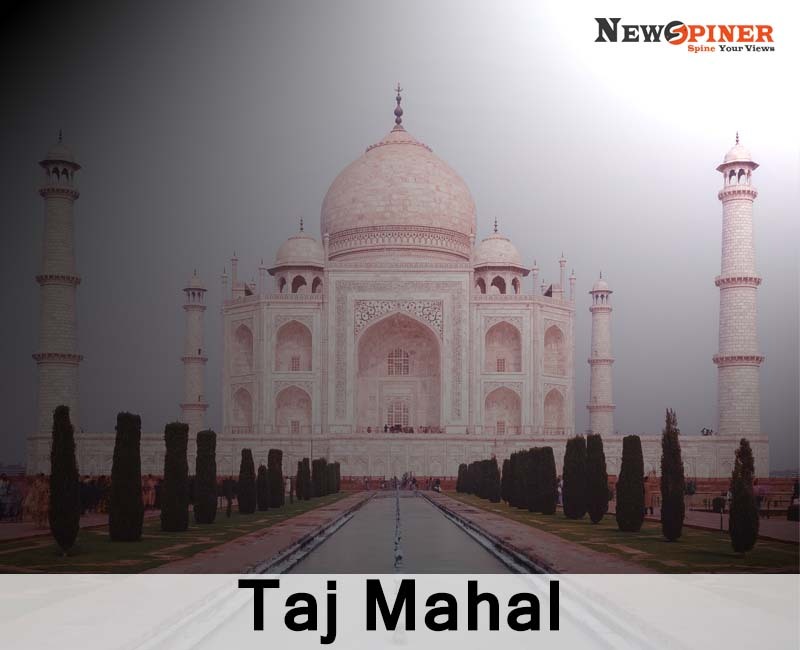 2: Petra-Jordan: The term Petra comes from the ancient word Petros which means “rock. Petra is located in the south of Jordan. It remains between the Dead and Red sea. It has been believed that this had been established around 300 BC. Today, however, it’s not only a wonder of the world but it’s a great monument that left you spellbound. It is the most recognizable destination for tourists in Jordan. There are millions of people who visit this place annually. 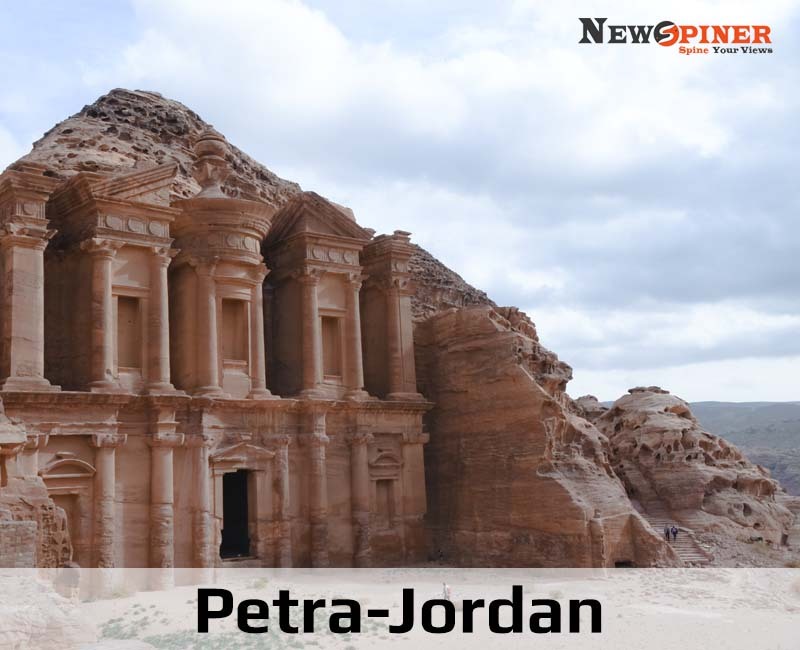 3: The Great Wall of China: The Great Wall of China is the world’s longest man-made structure. Usually, it was built to protect the Chinese Empire from the Mongols. It has been spread more than 13,000 per mile and has been built for thousands of years. You can get the idea of its length by considering the Equator is 24,000 miles. This beautiful monument is something of Misnomer. It doesn’t contain a continuous wall. But there are most of the walls that were built at different times and for different reasons. And some gap still exists in it. Some of the walls give a new, creative look and are almost pristine. 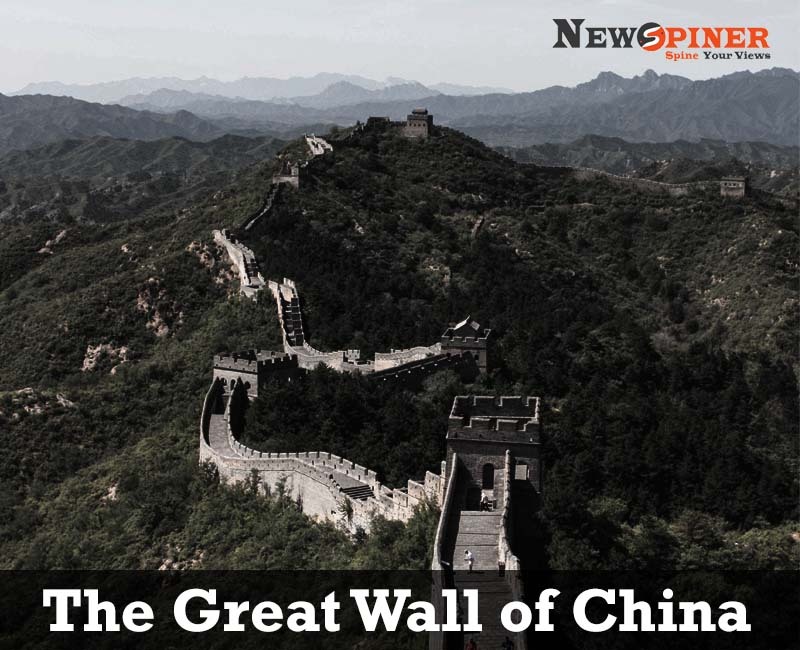 4: Christ the Redeemer, Brazil: This fascinating statue was designed in France and further shipped to Brazil. It was re-created with the use of reinforced concrete and light-colored stone. However, the stone and its restoration work have been done with a different stone. The best part about it that it turns the statue darker over time. The Beautifully built statue attracts more than 3 million visitors. The top-most position of the statue attracts more lightning and it mostly gets hits over 4-5 times. It has been said that once the statue lost its thumb in a thunder lightning strike. 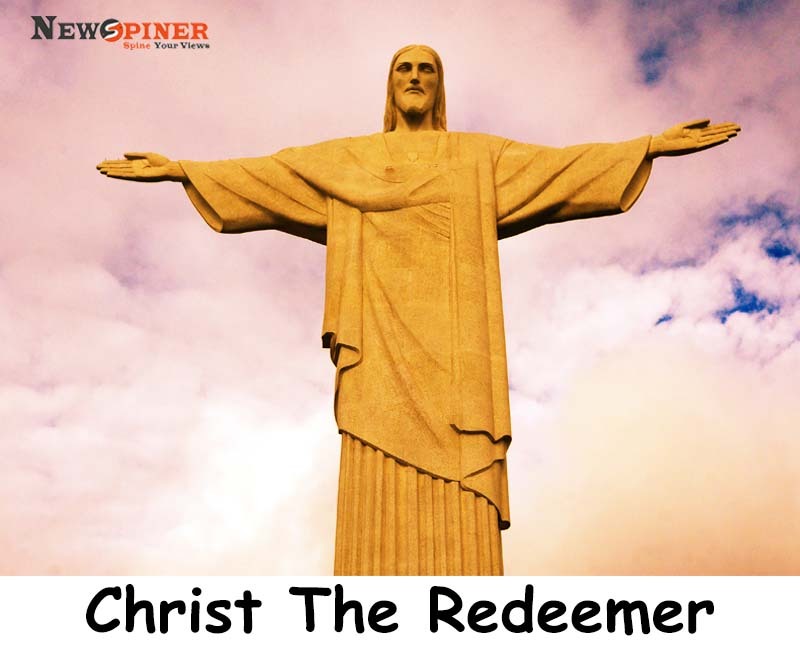 5: Machu Picchu (Peru) No one knows why the people get abandoned by this remarkable city of Machu Picchu. It can be perched in between the two towering. It’s doesn’t contain a single structure but has a complex of distinct 150 buildings. That mainly includes homes, baths, sanctuaries, and temples. The wall has been made from heavy granite and was rolled up the mountainside and stones without any mortar. 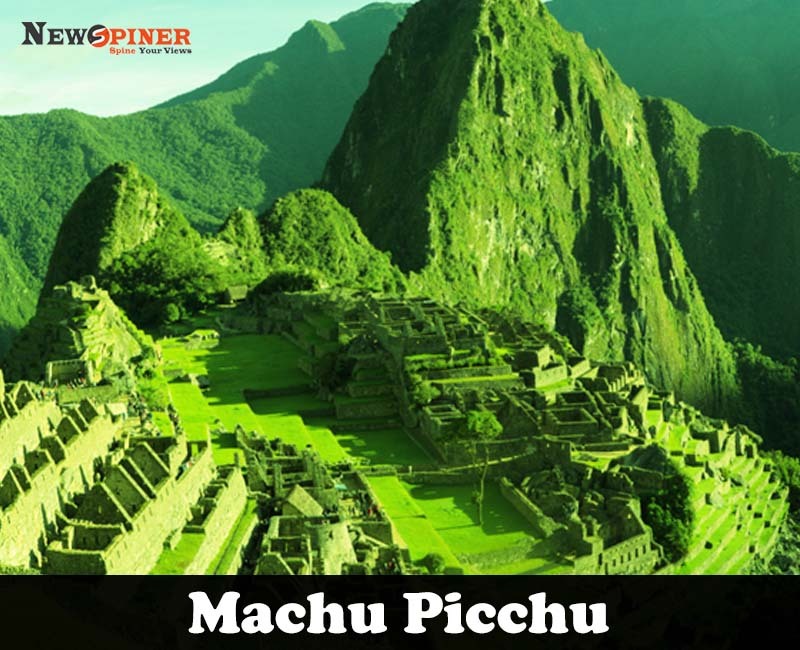 6: Chichen Itza, Mexico The pyramid of Chichen is the most popular wonders to visit. It contains 4 Staircases, and each staircase has 91 steps. But if you start adding the steps and count it from the upper platform you will get amazed to know that you get 365 numbers. Also, it is the number of a calendar that has been even followed today. During the summer and winter season the shadow of its pyramid cascade in such a way that it gives the appearance feathered serpent. It’s a body of deity Kukulkan. Moreover, it ends like a sculpted head at the end of its staircase. The interesting fact of this beautiful structure is it is known for unusual sound. 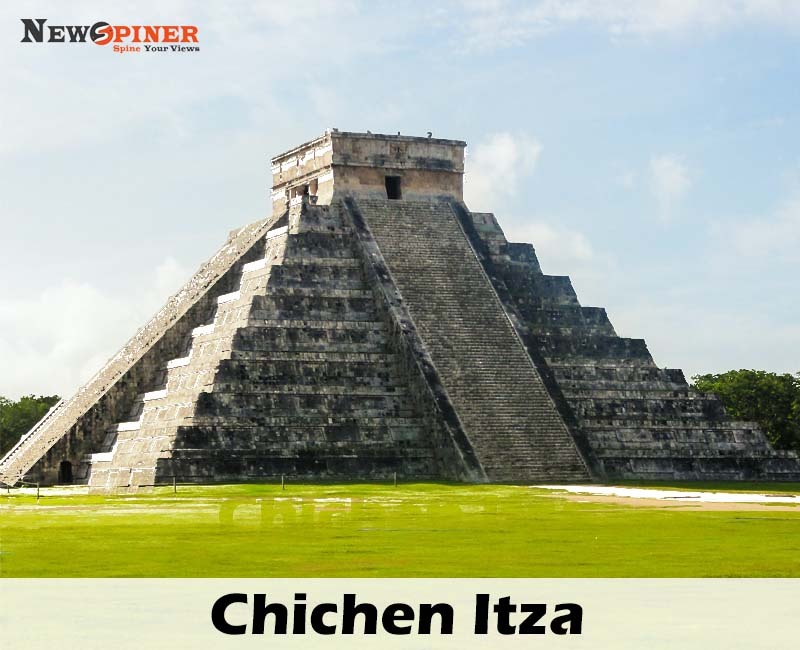 7: Roman Colosseum, Rome The Colosseum in Rome is the most popular and recognized structure of Roman Architecture. It is the largest auditorium that has been ever built. It stood tall since 80 AD. Back in the olden days, this theatre can hold up to 40,000 spectators. Some activities like Sea Battles, animal hunts, executions, and mythological drama get held in Colosseum. Today this spectacular place attracts more than 1 million tourists. 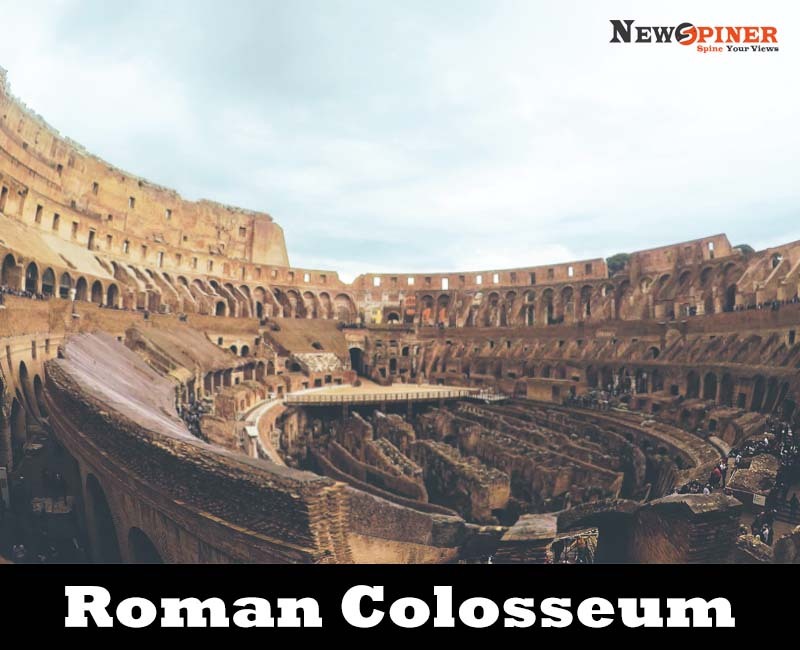 Best Places to visit in India in January with family