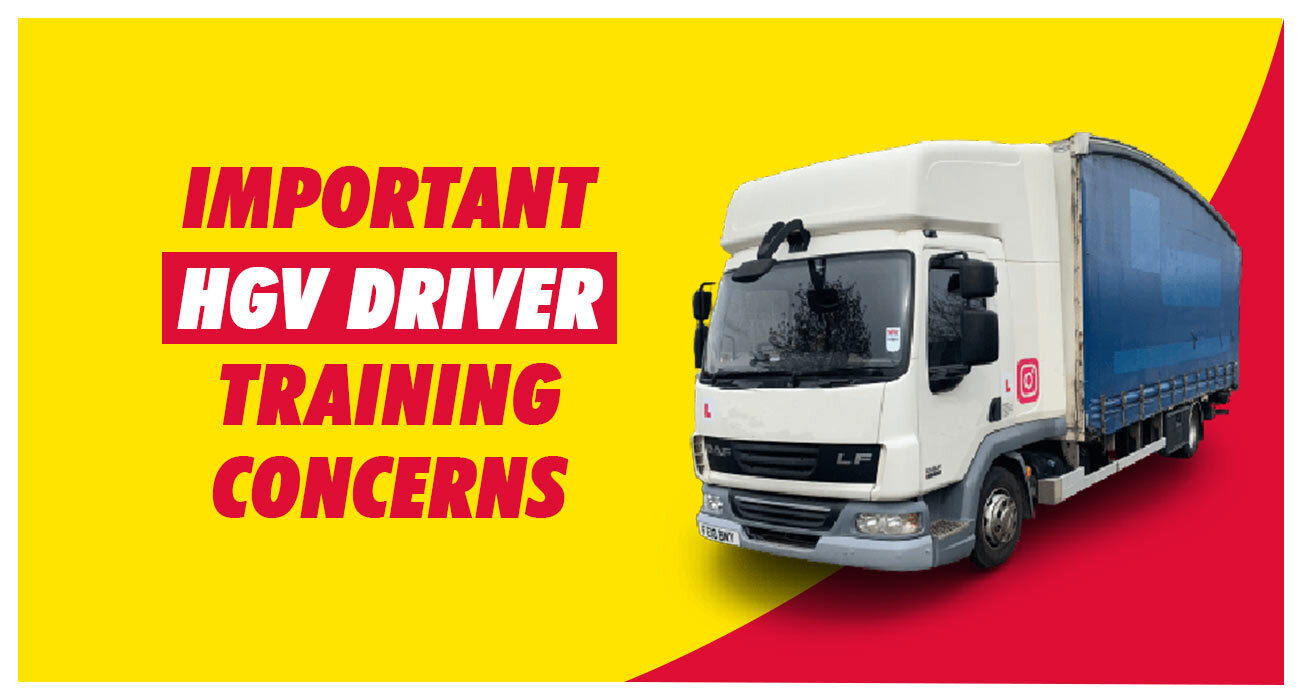 HGV Driving is the most important concern these days, therefore it is to be managed appropriately to let a better driving experience happen. It is one of the major concerns because things change but it is always important to take the appropriate training required at that particular time. There are many courses like the C1+E driving course, Driver CPC Course, and the fast track C+E Course.

Origin of the term HGV

In United Kingdom, vehicles are usually taxed according to the engines they have, construction, fuel type, weight, emissions, as well as the purpose of the vehicles that are to be used.

Therefore, the term HGV usually came into existence when the tax disc first came up in UK and it was used to categorise vehicles for various tax and related purposes. Then vehicles usually had a gross weight of below 3500 kg which was usually to be referred to as light goods vehicles while those with over 3500 kg gross vehicle weight were usually referred to as heavy goods vehicles.

To become the aligned European licence categories many vehicles were over 3.5 tonnes gross weight as it was designated as trucks from where the term LGV changed its abbreviation from being light goods vehicles to large goods vehicles, hence, creating a no difference between the other term that is HGV (Heavy Goods Vehicles) and LGV.

Changing aspects of HGV Licence in the year 1992

HGV is the broader term that is changing for years back but the major changes in this concern were made in the year 1992 that is the changing of the licence categories In 1992 all the categories of licences were also altered in different formats depending on the rules and regulations made through it.

The major changes that were made were usually related to the nomenclature of the various licences like Cat C1, Cat D, Cat D1, Cat D1+E, etc. The licence that was initially known as the HGV class 1 is now officially known as LGV C+E as well as HGV Class 2 training is now LGV C training. There are many people who still refer to the old style of categorisation that was known to be grouped at that time.

An HGV Class 3 licence was almost available in the past. The closest you can get is now referred to as LGV C1. You can drive vehicles that typically weigh between 3.5 and 7.5 tonnes if you have the C1 entitlement. If you intend to operate a small vehicle, such as an ambulance or a horse box, it is one of the most helpful features.

Many homes as well as local delivery vehicles are the C1s. Most drivers that are usually looking to drive professionally for living are normally upgraded and straight from a car licence to LGV C so that they can drive any of the rigid vehicles that weigh up to 32 tonnes. Some of the drivers usually take Back-to-Back training and continue almost immediately on to the LGV C+E which is to be able to drive the vehicles with trailers that are like an articulated lorry or draw-bar combination weighing up to 44 tonnes.